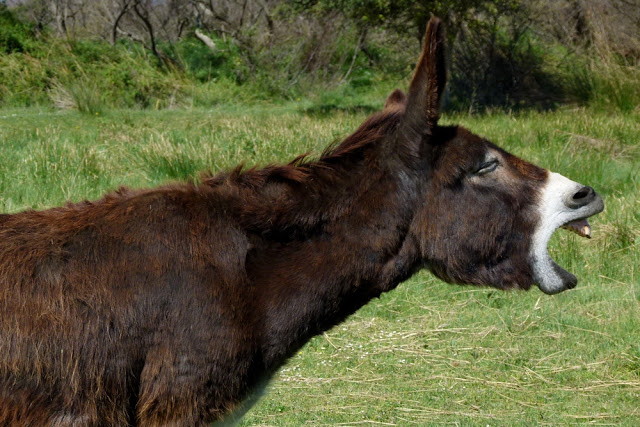 Even the few farm animals still around here are shouting the news:  A major fund-raiser to transform the Reeves 1897 in-town farmhouse into a cultural arts center has begun!! A few people have said a new structure in its place might be more efficiently constructed for less cost. I say, sometimes it's beneficial to go with the speculative, costly and difficult rather than the feasible, economical, and easy. Once in a while, extravagance of vision and wallet are required. Such times are rare but important. Without that direction our country would be without the Golden Gate Bridge and Mount Rushmore. Georgia would be missing Amicalola State Park and Jekyll Island. What would Atlanta be, minus the amazing Fox Theater or the grand and evocative Swan House?

For Woodstock, our town, there must be one point of focus, one symbol that unites the former, struggling agricultural city (pop.300) and the current vibrant community (pop. 26,890). The vintage churches are the lingering spirit of this town, and the Reeves House should be its heart.

When my husband and I moved to Woodstock in 1980, the city was a sleepy, quiet town. Commerce, culture and places of learning were limited to a handful of turn-of-the-20th-century storefronts, a charming red-brick elementary school, a minuscule but busy library and a very few modern-day establishments like the Burger Inn and several gas stations toward two-lane, easy-paced Highway 92. What I noticed most were the interesting old homes spread along Main Street and the immediate area. Until my relocation here, my life had been spent on the periphery of major metropolitan cities in modern suburban developments. So when I drove past those Woodstock abodes of yesteryear I wondered, who had lived there? How did their daily existence unfold? Now, most of those windows into the past are gone, like the sprawling Fowler farmhouse, the cute-as-a-button cottage known as the Hendrix home and the butter-yellow Dobbs house with its gingerbread-style front porch that displayed antique buggies near a small cannon in the yard.