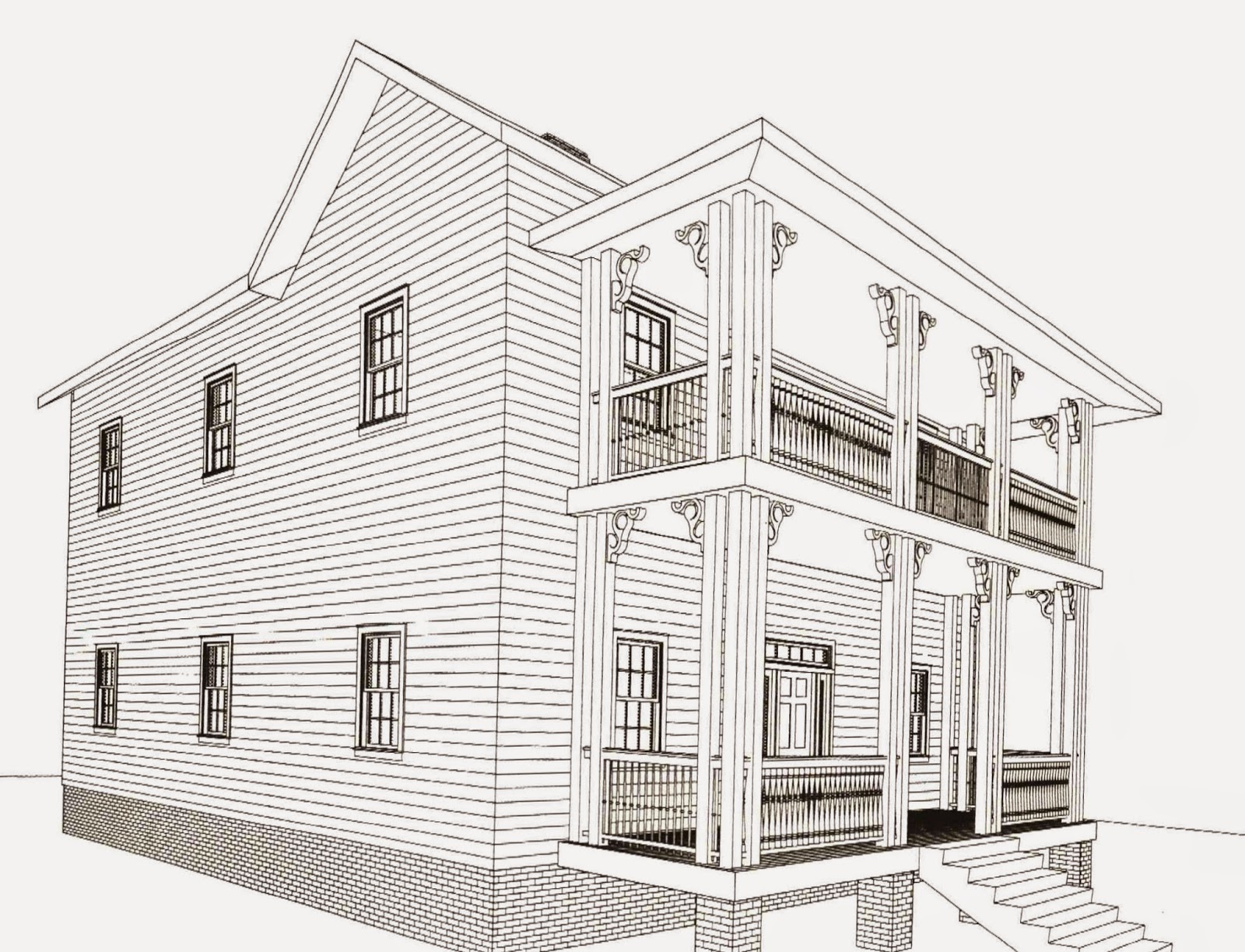 Turn-of-the-20th century Woodstock knew the ravages of fire. Periodically, one-of-a-kind houses and their contents turned into embers. Barns also burned to ashes. At the Haney home, Dave Haney raced to lead his wild-eyed horses from the ignited barn to safety. Crazed with confusion the horses ran back inside the inferno. Several storefronts along Main Street in downtown Woodstock faced the threat of fire once upon a time. When church bells clanged for the "bucket brigade" businessmen's hearts rattled in their chests--someone's livelihood soon might be smoldering ruins.

Why the occasional conflagration? In that bygone era, citizens interacted daily with the cruel culprit responsible for destruction. People actually depended on the fiend--an open flame--for their only source of light and warmth.

One example that blazed out of existence is the former Johnston home, shown above. A red brick replacement, also vintage, sits on the same spot, today, housing Venessa's Salon and Spa. The earlier Johnston home was the hard-earned reward of J. H. Johnston and his wife, Avis. The couple had climbed a long, hardscrabble road to prosperity. 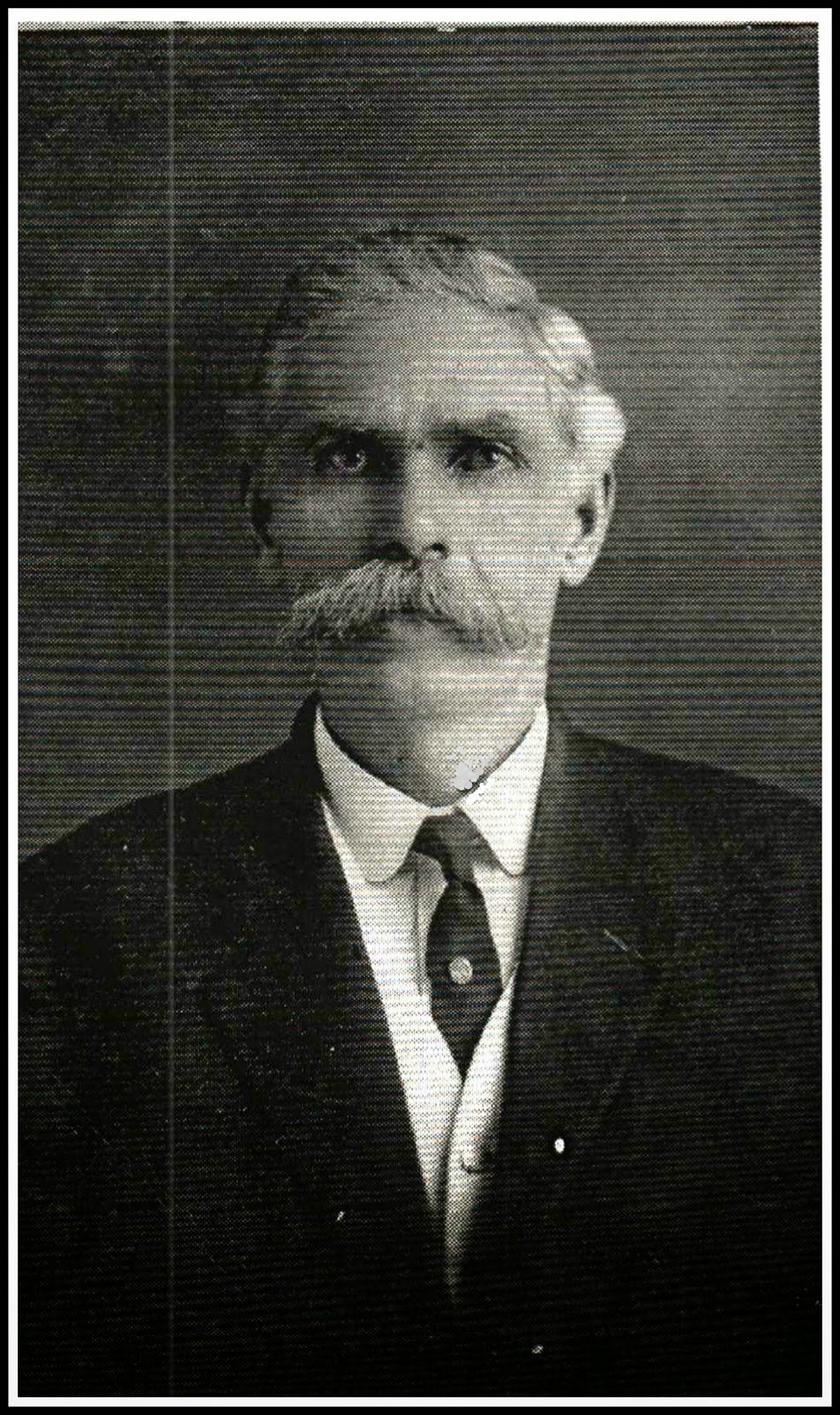 Five years after the Civil War, the father of 14-year-old J. H. Johnston passed away. Work was scarce, more so for a boy. He saved enough to buy a cow and some corn for planting. At 15, he rented a small farm in Cobb County that he cleared and sowed. He labored in the Cox gold mine at night. Lonely, grueling years passed. By the age of 21, he garnered a good living from the farmland. That same year, 1877, he wasted no time making 17-year-0ld Avis Benson, a Cherokee County girl, his wife. In addition to her numerous household duties, Avis began the process of bearing children. Nine boys and one girl would live to adulthood. Four others died at birth or in early childhood. Meanwhile, J. H. cultivated his cotton fields and accumulated more acreage with his savings.

J. H. sold the farmland in Cobb County as he "had to provide a better home for his children," and they moved to a farm near Woodstock. He transitioned into general merchandise and the unpredictable cotton trade. In 1890, the family moved to downtown and into their lovely, milk-white home, shown above. Eventually, the Johnston cotton brokerage, warehouses, store and other enterprises solidified the family's success.

Then in 1913, that perilous visitor mentioned earlier crept near. In my imagination, this fictional phantom tries to disguise himself as a chimney sweep but fails. His top hat wafts a plume of smoke. The rumpled cutaway jacket he wears looks singed, and his coal-black boots give off sparks as he steps.

One quiet evening at the Johnston home, an older son accidentally knocked over a kerosene lamp. That single flame burst into a raging fire that consumed the beloved house and the wooden Baptist church next door. Only devastation remained. . . . Some mothers would have banished such an erring son to the next county, but not patient, forgiving Avis (pictured below, before the fire). Picking up the pieces, the family returned to their labors and continued strong. 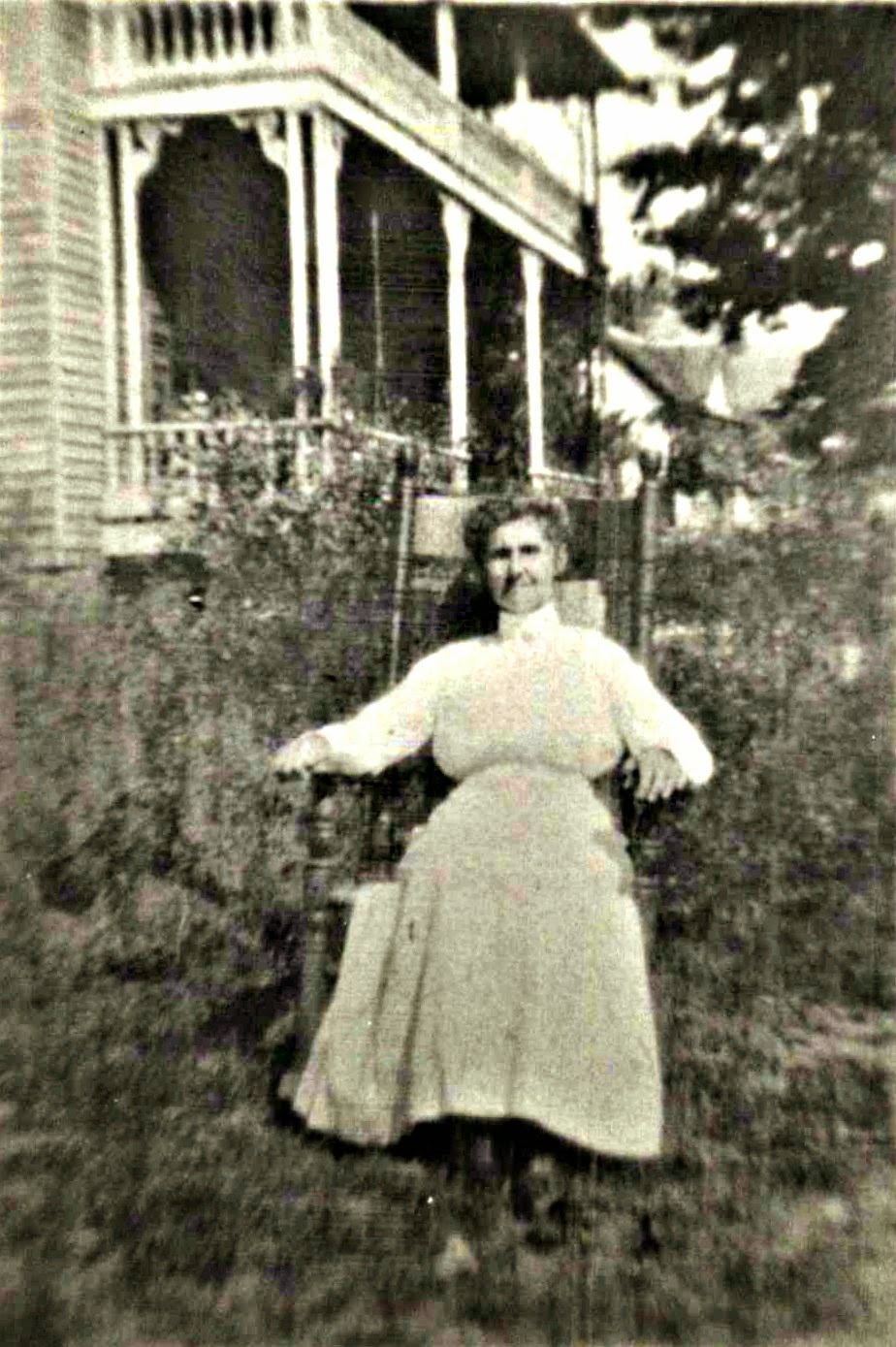 Tough times, back then, but those determined souls and the stories they left us still inspire our endeavors. As I like to say, a town can never have too much resilience and Woodstock certainly has plenty.

Patti Brady is a member of Preservation Woodstock, Inc.
and author of the contemporary Woodstock novels:
The Heart of a Child
and
The Power of Her Smile
Posted by Patti Brady at 5:45 PM