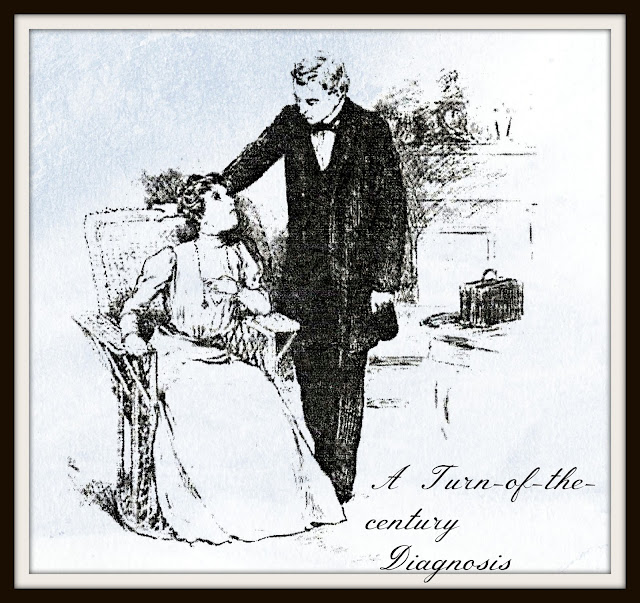 Thoughts of the physicians life have occupied my mind lately. My recent interest is a result of reading local-writer Polly Craig's compelling work, A Medal for Dr. Mary. The book is a stellar novelization of the life of Dr. Mary Edwards Walker of Oswego, New York. An intrepid woman, this true heroine was one of the earliest female physicians in the U.S.  She bravely served during the Civil War as a battlefield surgeon. Of course, after I learned of her, my focus turned to her Woodstock contemporary, W. H. Dean, a country doctor and somewhat a pioneer, himself.
W.H. Dean began shaping this town when it was only a scattered collection of farming settlements probably in desperate need of a doctor. It wasn't until the 1838 land lottery, that most of those first settlers arrived. The train hadn't cut its way through, yet. The community wouldn't qualify as a city for almost six more decades, in 1897. William Hiram Dean, born in 1824, raised in DeKalb County, graduated from the Medical College of Georgia at Augusta. His association with Woodstock becomes apparent about mid-century when he, a young man of twenty-six, joined Enon Baptist Church (later renamed First Baptist Woodstock). In 1862, he was ordained in the ministry. . . . Doctors have extensive knowledge of that mysterious and infinitely complex but orderly miracle--the human body; so it's not surprising that many who practice medicine possess sensitivity to God as well. When W.H. Dean wasn't saving the community from physical maladies or tending to his spiritual flock, he invested smartly in several small properties about town. Church minutes show the people had deep respect for this humble man who could foresee Woodstock's potential.
Dr. Dean's only son, William L. Dean, carried on the family occupation, a good one because every town treasured and venerated their doctor. Over time, several followed in this line of work--Van Sant, Boring, Freeman, Perkinson Sr. and Jr., Whitfield and McAfee--in the early years. The demand for medical attention was always high. Agricultural communities were susceptible to more than the usual diseases that made the rounds. Physical labor and antiquated machinery come loaded with pitfalls. Everyone knows the sad story of Mr. Kemp (long-ago owner of the home that Ipps Pastaria occupies today). While putting up fencing, Mr. Kemp scratched his hand on barbed wire. He sickened, developed blood poisoning and was dead within the week, despite all the dedicated efforts of Dr. W. L. Dean. In 1904, antibiotics were a thing of the future.

If you really want to take a time machine to the past, visit Dean's Store to see the medical bag once carried by the doctor and hear the rest of the story: his sensible decision concerning his wife and six children as his own health was failing due to a stomach ulcer. Today the ailment is a fixable condition, back then, not so much. Also, request a look at Dr. Dean's patient logs. Once you get past the Latin and French references, such as NOX for worsening condition and accouchement for childbirth, you will have your facts sharpened about the difficulties of living in those times and about the constant need for medical practitioners. . . . Thankfully, our town has always had its share of wise physicians.
Some Venerated Doctors of Woodstock Past: 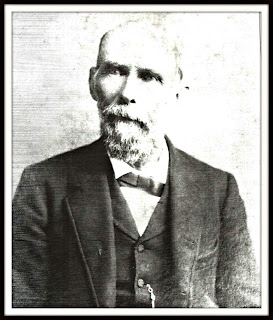 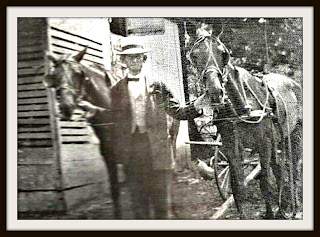 A Favorite Woodstock Physician of Today- 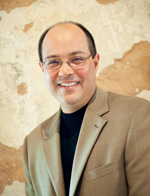 Dr. Michael Litrel - Our favorite commentator on family life is due to deliver, not one more patient's baby but another entertaining book. His essays have registered with our funny bone, touched our hearts and, sometimes, shaken us with their wisdom and courage. With this new effort, his wife, the talented Ann Litrel, will add her thoughts in response to his writings. Over the years, she must have had the composure of an angel, trying to create a home and raise two sons while her moves were affectionately chronicled on paper. Well, we women applaud her for a job well done, and we can't wait to see what she has to say! Be on the lookout for this new reading pleasure.

Patti Brady is a member of Preservation Woodstock and author of the Woodstock novels.
﻿
﻿
Posted by Patti Brady at 3:26 PM